The parents. The mom. The dad.

9 months ago I would have never realized how much one three letter word could affect me, but language sculpts what we think and what we want. It affects our ambitions and our goals. It shapes the world we create around our current situation.

From day one with little bit, I have been referring to her parents as the parents. What I am realizing now, is that by putting a “the” in front, I’ve been dehumanizing them. They weren’t her parents. They weren’t someone’s daughter or child. They were the parents- an object. I know it sounds little, its sounds so inconsequential, but as I spoke about her parents as an object, my heart began to follow my words. At some point down this road, I stopped thinking about her parents as humans who deserve love, forgiveness and kindness, and started thinking about them as the people who don’t deserve much of anything. This week it feels like I was slapped in the face with the realization that this could not be further from the truth.

It’s so easy to see the hurt in a child’s past and let fear tell you to close off your heart to those who caused such pain. It’s so easy to not want to get involved because its messy and complicated. It’s so easy to close your heart for fear of getting hurt yourself- but I’ve never once taught little bit to only be kind to those who deserve it. I know damn well every morning when she hops out of my car I call after her to remember to be kind & helpful. I don’t just teach her to be kind to those that deserve it. I teach her to be kind above all else. We talk about kindness in nearly every breath. I have taught her forgiveness, and generosity. I have taught her love and grace, and the Lord knows I need a lot of that these day. So why haven’t I extended that teaching to myself and her parents. Why have I chosen to close off my world by making her parents an object instead of upholding them with dignity.

Just so we are clear, holding a person with dignity, kindness and love is not the same thing as blindly entrusting. A big part of holding every person with dignity and kindness is to hold yourself to those same standards & boundaries. I pray for little bits safety, health, and happiness. I will look after those things for her to no end, but at the same time I am now praying for the dignity of her parents, as well as forgiveness and healing. I am praying for grace and 2nd chance- heck for 7 times 70 chances if that’s what it takes.
This journey is messy, and it’s hard, and its exhausting- and lately all I’ve been saying is “I don’t know.” There are so many questions and uncertainties in my heart, but one thing that I know without a shadow of a doubt that I believe each person deserves dignity just by being born human. I also know that I took that dignity away from her parents because I heard the hard story’s and I started raising a hurt child. Jesus said “He that is without sin among you, let him cast the first stone.” I believe in the truth of this verse. I am not sinless, and I’ve never met anyone who is. How could I possibly cast a stone at people I barely know. Who am I to say “nope, you’ve hit the threshold of sin, I am no long holding you with love and dignity”. These are not just the parents. They are little bit’s parents. They are people who gave birth to her, who rocked her as a baby, who dried her tears time and time again. Though their struggles are laid out for all to see, they still deserve to be humans and not objects.

I never realized such a small word would cause so much harm in my heart, but tonight I am thankful for the grace that surrounds me. I am making a promise to myself that I will speak of every child’s parents as theirs. I will hold them with the same dignity that I hold my own family, and I will love to no end. No matter where this journey brings us, they will always be hers. 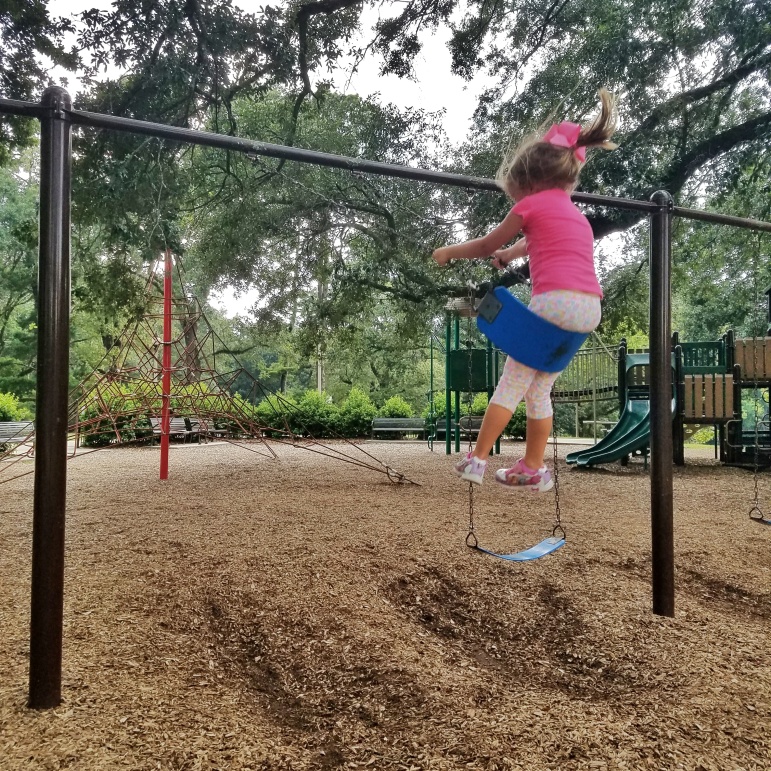